On this episode, we discuss the Myth of Atlantis that comes down to us from one of Plato's dialogues, the Timaeus. Here, we attempt to separate fact from fiction, exploring whether the Atlantis myth may be a fictionalized tale of a real natural disaster—such as the devastation of the Minoan civilization on Crete by a tsunami more than 3,500 years ago.

We also explore whether the myth of Atlantis could be recounting some ancient memory of the hypothesized Younger Dryas impact that may have devastated various regions of Earth over 12,000 years ago.

This episode is also available on Spotify, Apple Podcasts, and just about anywhere else you get your podcasts from.

Episode 11: Survival Stories and the Philosophy of Mountains 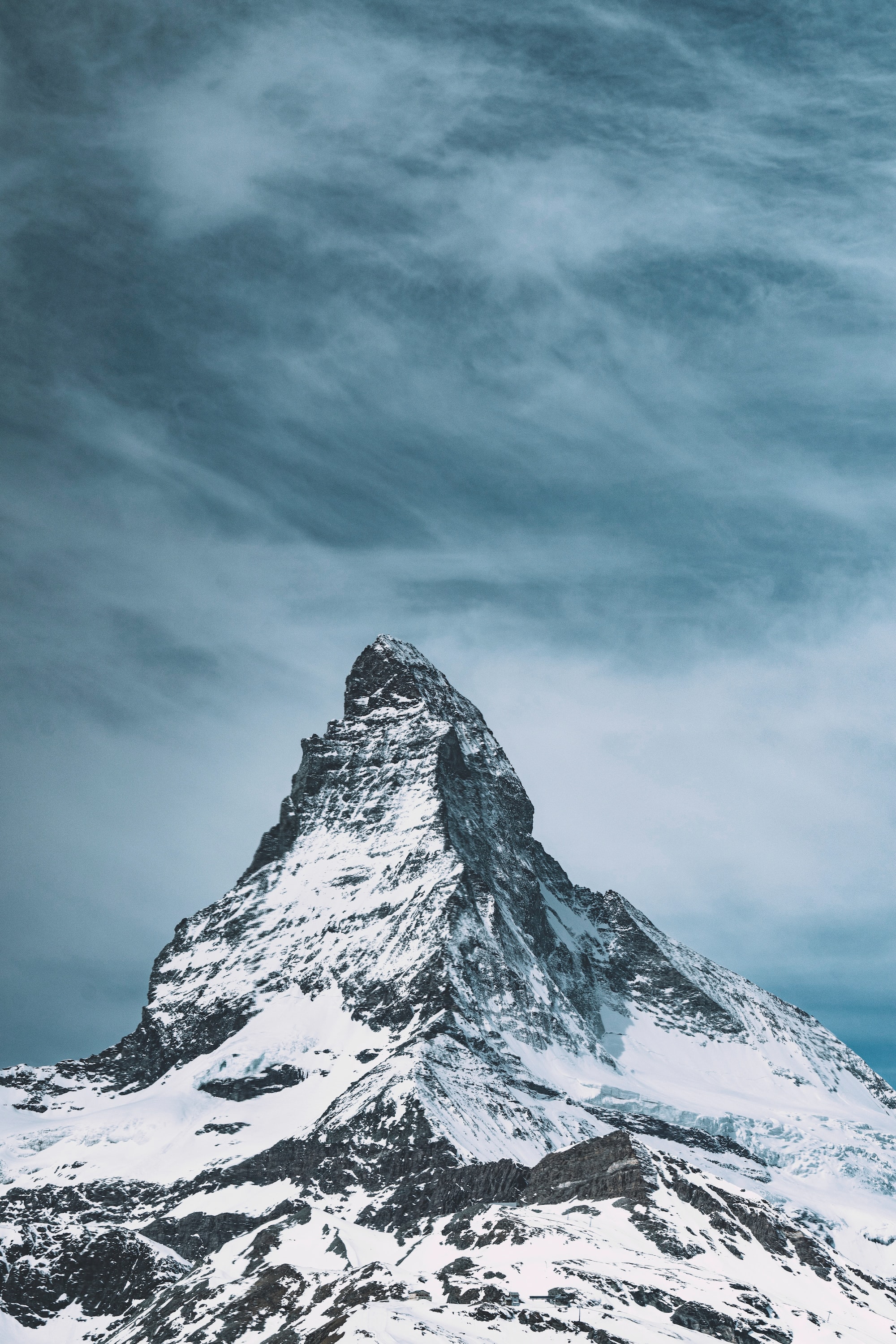