I went and saw Life this past weekend, and it left me quite disappointed. Here are a few brief thoughts I had about this film upon (not so) careful reflection. 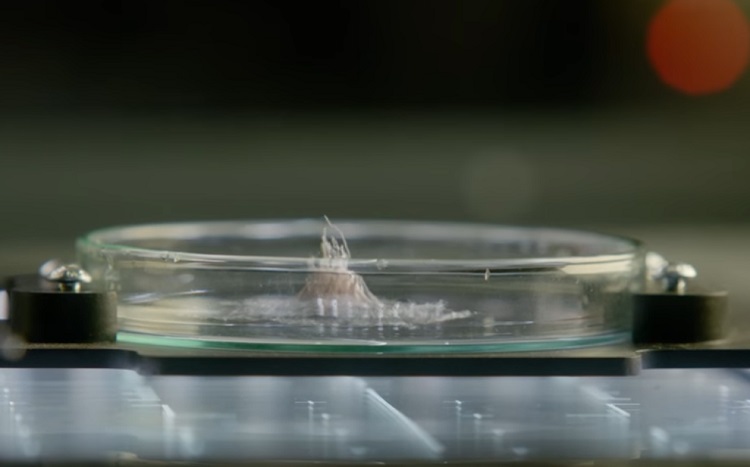