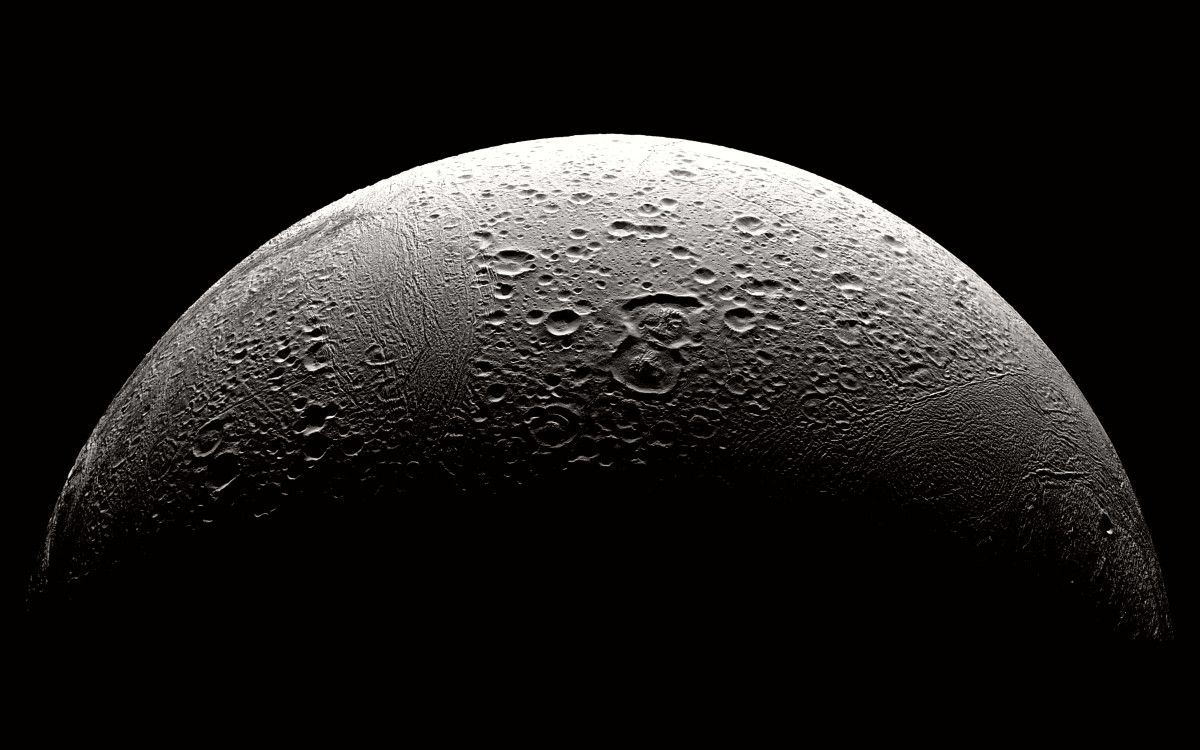 We’ve Seeded the Moon with Life, Now Let's See if it can Survive

Now that an Israeli lunar lander has crashed into the Moon and spewed its tardigrade-laden contents across the lunar surface, the Moon has become the perfect place to carry out experiments in astrobiology.

Back in April of 2019, Israel Aerospace Industries was on the cusp of becoming the first-ever privately funded organization to land a spacecraft, named Beresheet, on the Moon. Unfortunately, those dreams were dashed when the spacecraft went dark and subsequently slammed into the lunar surface. It now appears possible that part of the payload of tardigrades might have survived the impact—and could still be alive on the Moon at this very moment.

While I am of the opinion that sending humans back to explore the Moon is an overall waste of time and resources, this does create an interesting opportunity. Tardigrades are extremophiles that have the ability to enter a dormant state where they can survive extreme temperatures, dehydration, radiation, and the vacuum of space for years, and perhaps even decades. With NASA wanting to put humans back on the Moon by 2024, perhaps mission directive number one could be checking the crash site and searching for any surviving tardigrades.

If these extremophiles are able to survive on the Moon, then it would certainly be possible for them to survive elsewhere in the solar system. And if some Earth-based life can survive elsewhere in our solar system, this would certainly lend credibility to the idea that life does exist elsewhere. Further to that, knowing the conditions under which Earth-based lifeforms could survive outside of our own planet could revolutionize our understanding of the origins of life. 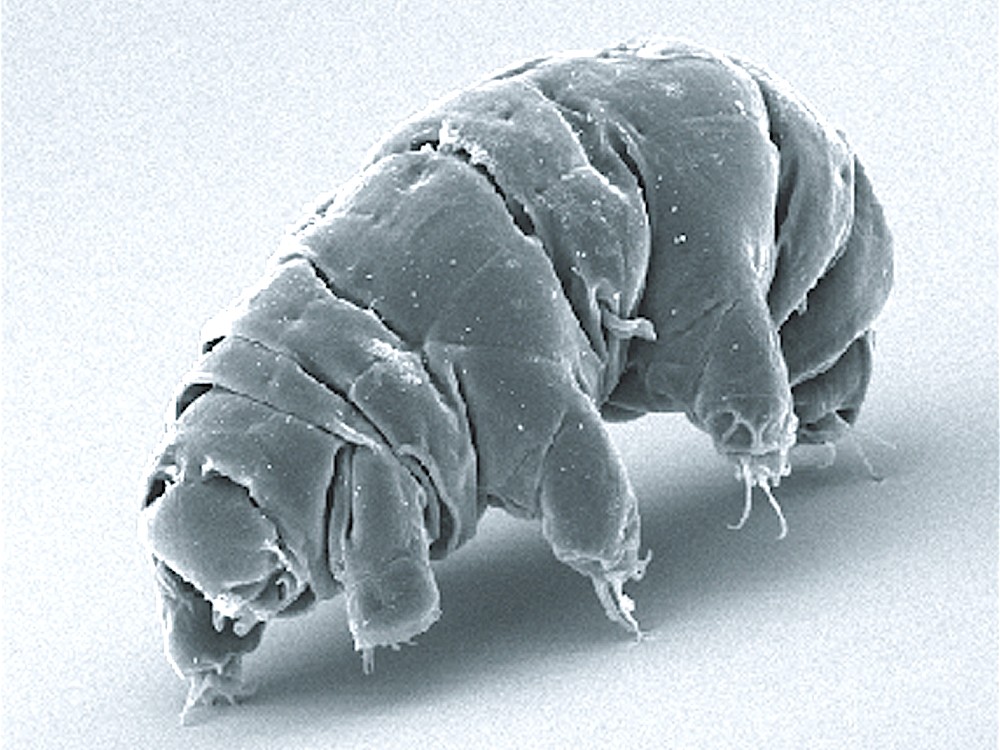 A tardigrade under an electron microscope. This looks like something that could live on the Moon. Image: Wikimedia Commons.

While checking for surviving life could prove to be a valuable scientific endeavor in its own right, mission directive number two (pun intended) could recover some of the bags full of human waste left behind by the Apollo missions five decades ago. The Apollo 15 and Apollo 17 landers are both within a few hundred kilometers of the Beresheet landing (crash) site. Finding out if there are any surviving microbes in those bags of human waste could also be worthwhile science—although this seems highly unlikely.

These two scientifically important search and retrieval missions would at least give our astronauts something to do on the Moon once they get there five years from now: picking up our deposited feces and discarded micro-creatures to see if anything is still alive up there. In all seriousness, this could be some of the most important biological science research conducted off of our home planet since Viking 1 and Viking 2 touched down on Mars in the 1970's.

While a number of scientific experiments are conducted on board the International Space Station, the majority of these are focused on studying the effects of microgravity rather than the effects of exposure to the extreme environments of space. These experiments don't teach us much about deep space radiation exposure or the myriad of other issues that life—whether plant-based or human—would face living on another planetary body in our solar system.

For example, if we were to try growing plants on the Moon under a transparent dome structure, would they be able to grow? Or would the dome need to be heavily temperature controlled as well? How much temperature control is needed? What about atmospheric pressure? And if all of this is taken care of and worked out, what about radiation? What would happen to a plant that's exposed to direct UV sunlight for weeks at a time, followed by total darkness for weeks after that?

These are all interesting questions in the context of human beings living on and colonizing other worlds in the future. The tardigrade and human feces experiments could give us some data—even if it is overwhelmingly likely that, by the time these samples are retrieved, everything would be long dead. Even so, it would be utterly fascinating if the tardigrades or the microbes weren't dead. At this point, we have no data, so we have no way of knowing. 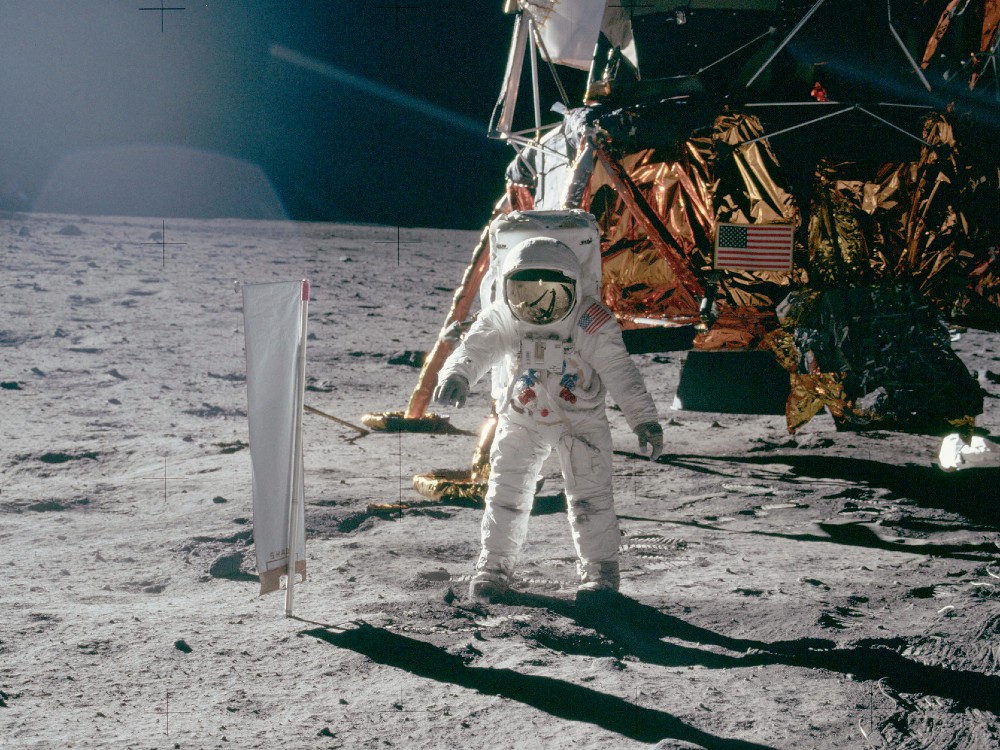 A picture of Buzz Aldrin on the Moon during Apollo 11. It'd be interesting to retrieve his feces for scientific purposes. Image: NASA / Neil Armstrong.

As far as sterile space environments go, the Moon is about as extreme an environment as there is. Nothing about the lunar surface is hospitable to life in the slightest, and that's what makes it such a fascinating place to run astrobiology experiments. Figuring out under what conditions life as we know it could survive, thrive, or completely die off could tell us a lot about what life on other worlds might look like. And if anything is able to survive on the Moon, then there's a very good chance that something might currently be surviving somewhere Mars—particularly within water-rich pockets beneath the surface.

Mars wasn't always the way it is today. The transition from habitable world to its present state didn't happen overnight. To our knowledge, was no giant upheaval or catastrophe (like that which took out the dinosaurs). We know that Mars was at one point covered in liquid water. It's possible that as Mars' climate and environment slowly dried up and the atmosphere dissipated, any lifeforms inhabiting the planet may have gradually adapted to the changing status quo through the process of natural selection.

Species that don't adapt fast enough to changing environments are likely to die off. For smaller lifeforms (such as microbes), evolutionary timescales tend to operate significantly faster than geological timescales. Any lifeforms that were able to successfully adapt to Mars' thinning atmosphere and shrinking oceans, likely by retreating to habitable underground environments through seismic fractures, could still be alive today.

A similar process could have occurred on the Moon, billions of years ago. It's been suggested in the scientific literature that there may have been a habitability window on the Moon between 4 billion and 3.5 billion years ago, during which conditions on the lunar surface would have been hospitable to life. Whether life actually arose during this time—or whether life could have been transported to or from the primordial Earth—is not known.

If the conditions were favorable for life to exist on both the Moon and the Earth at the same time, it's possible that life could have been seeded from the Moon to the Earth, or vice-versa (the Moon would have become habitable before the Earth, in this scenario). Alternatively, life could have arisen on both worlds, independent of one another, since we do know that life on Earth got started shortly after the conditions became suitable for life to exist.

But if life arose from the Moon and was somehow transported to Earth (perhaps via meteor impact) early on, it could be that all life on Earth is descended from Moon life—a lunar version of the popular Mars panspermia theory. If this is so, then maybe the humans, the microbes, and the tardigrades we've deposited across the lunar surface is a case of life returning to its point of origin after a long and involuntary absence. 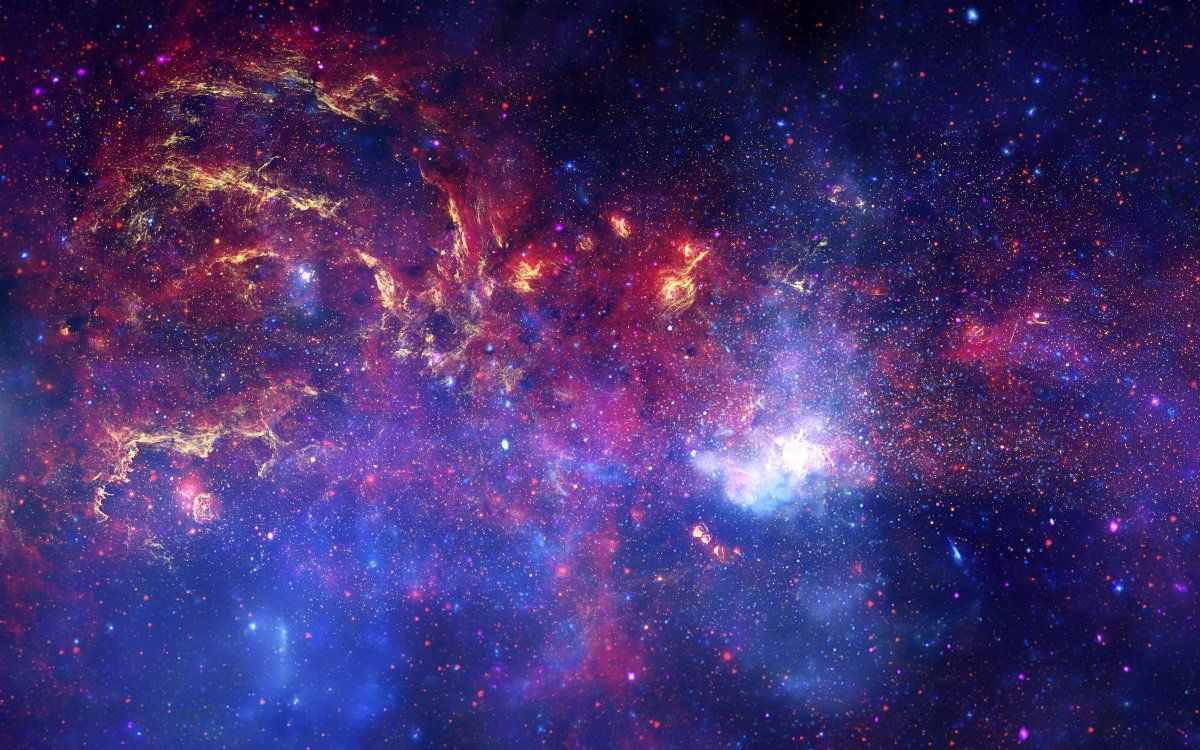 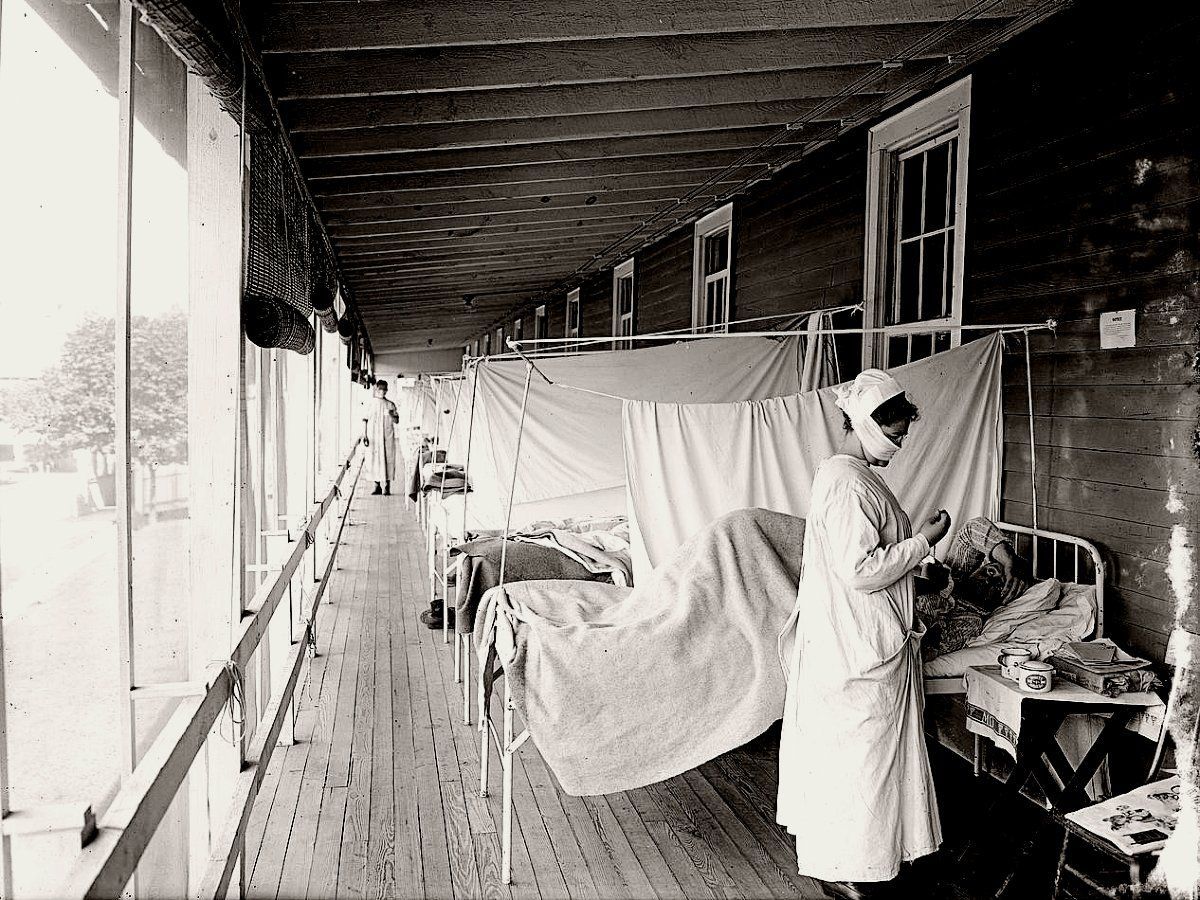