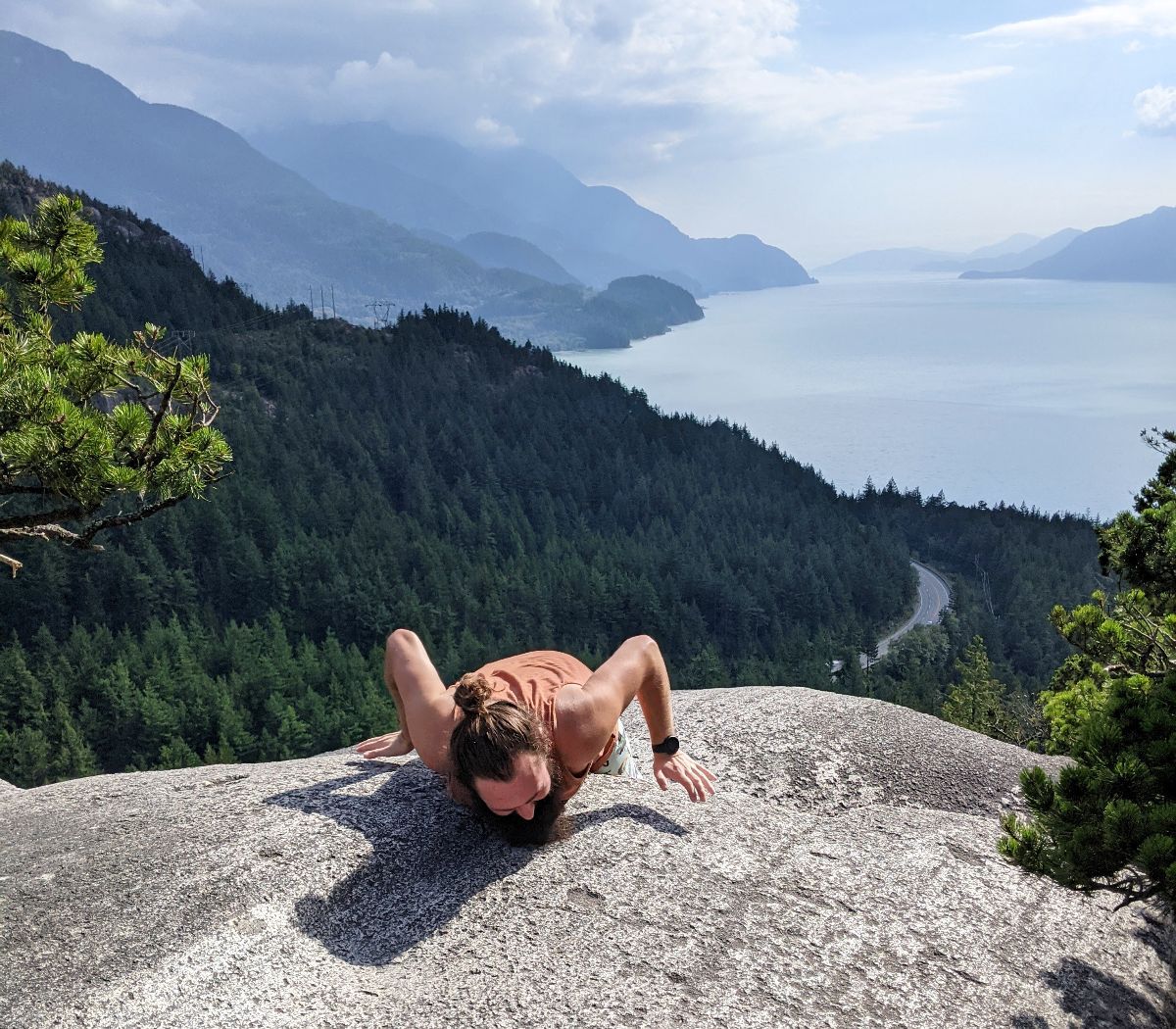 This is the first-ever episode of the Bad Philosopher Podcast. In this episode, I start off with some background about Bad Philosopher, discuss how I got into philosophy, and then we jump into some metaphysics via Friedrich Nietzsche, Mary Wollstonecraft, and finally the great text of the Bhagavad Gita.

This episode is also available on Spotify, Apple Podcasts, and Google Podcasts .

I'd love to read your responses to these questions in the comments.

"Do we smell nothing yet of the divine putrefaction? For even gods putrefy! God is dead! God remains dead! And we have killed Him! How shall we, the most murderous of all murderers, ever console ourselves?" [1]

"Supposing for a moment, that the soul is not immortal, and that man was only created for the present scene; I think we should have reason to complain that love, infantine fondness, ever grew insipid and palled upon the sense. Let us eat, drink, and love, for to-morrow we die, would be in fact the language of reason, the morality of life" [2]

"I am time, the destroyer of all; I have come to consume the world. Even without your participation, all of the warriors gathered here will die." [3] 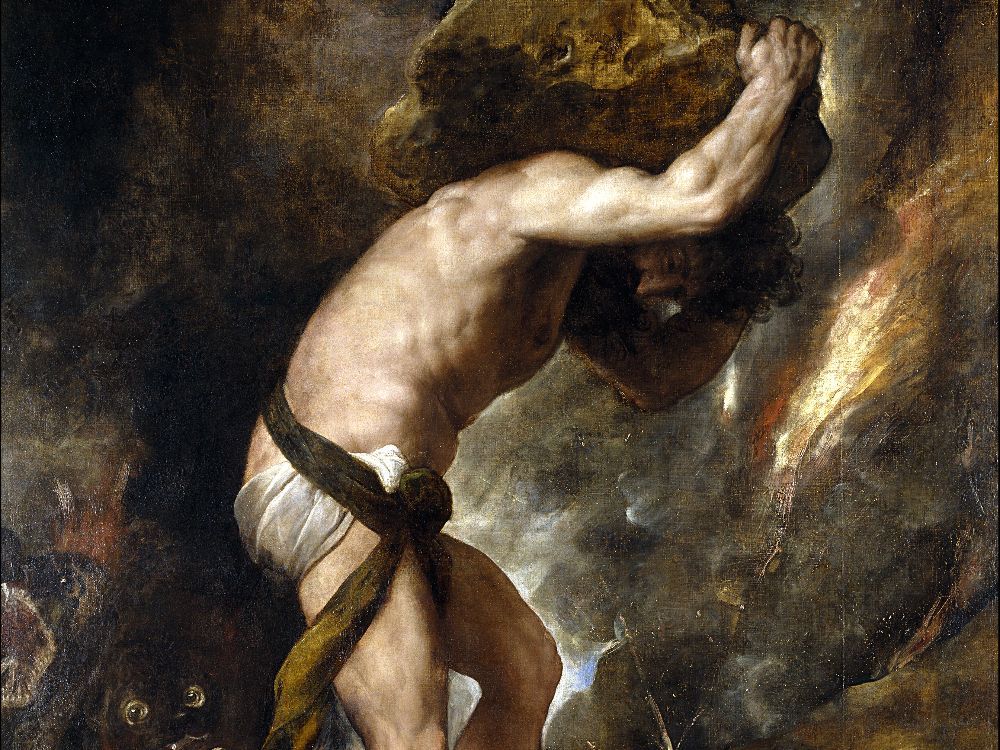