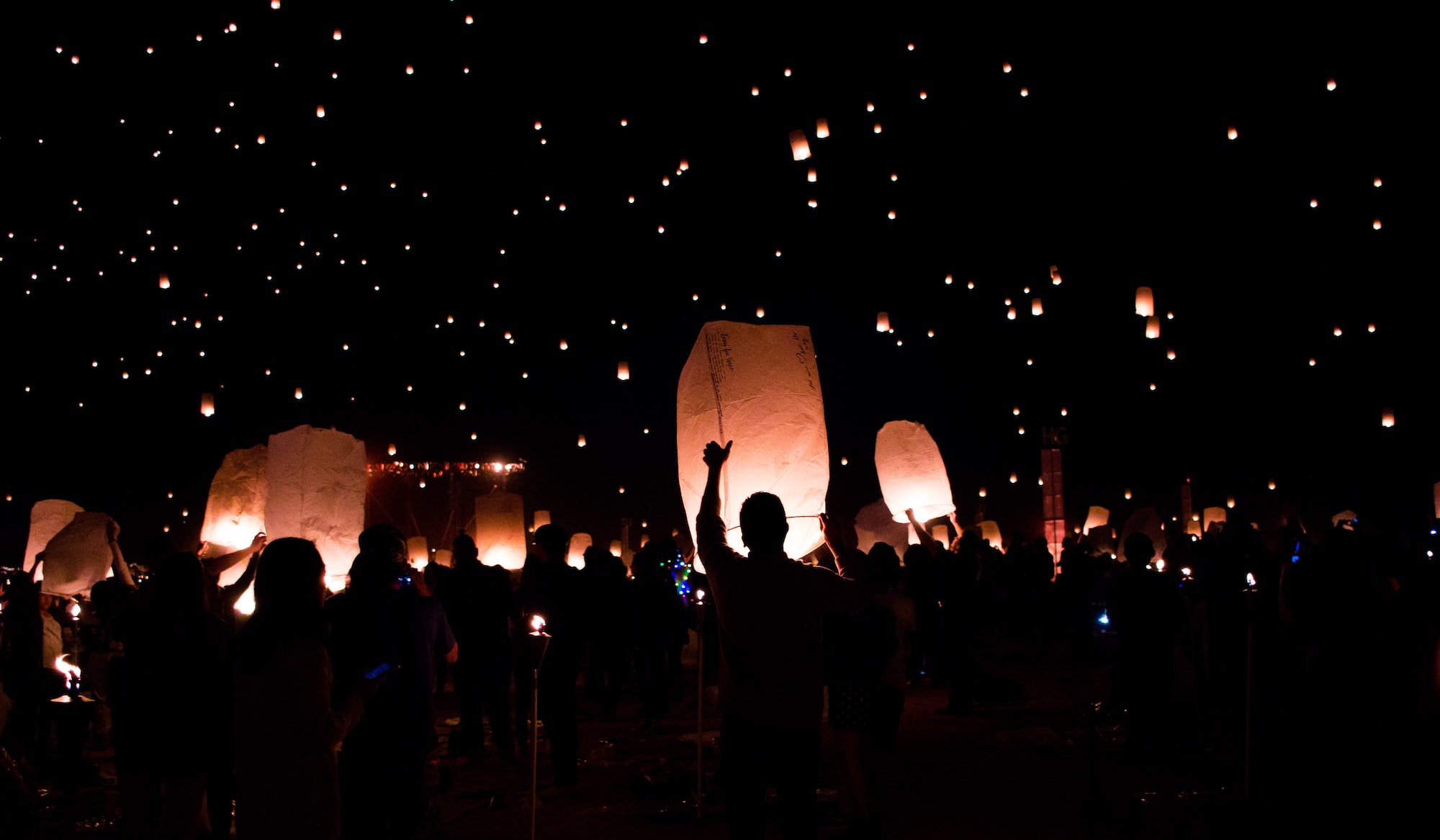 On today's episode, we seek to understand modern China by examining its philosophy: in particular, the Confucian emphasis on social harmony. This concept is fundamental to understanding how the cultural identity of China has persisted over the past several thousand years and into the modern age.

This episode is also available on Spotify, Apple Podcasts, and wherever else you get your podcasts from. 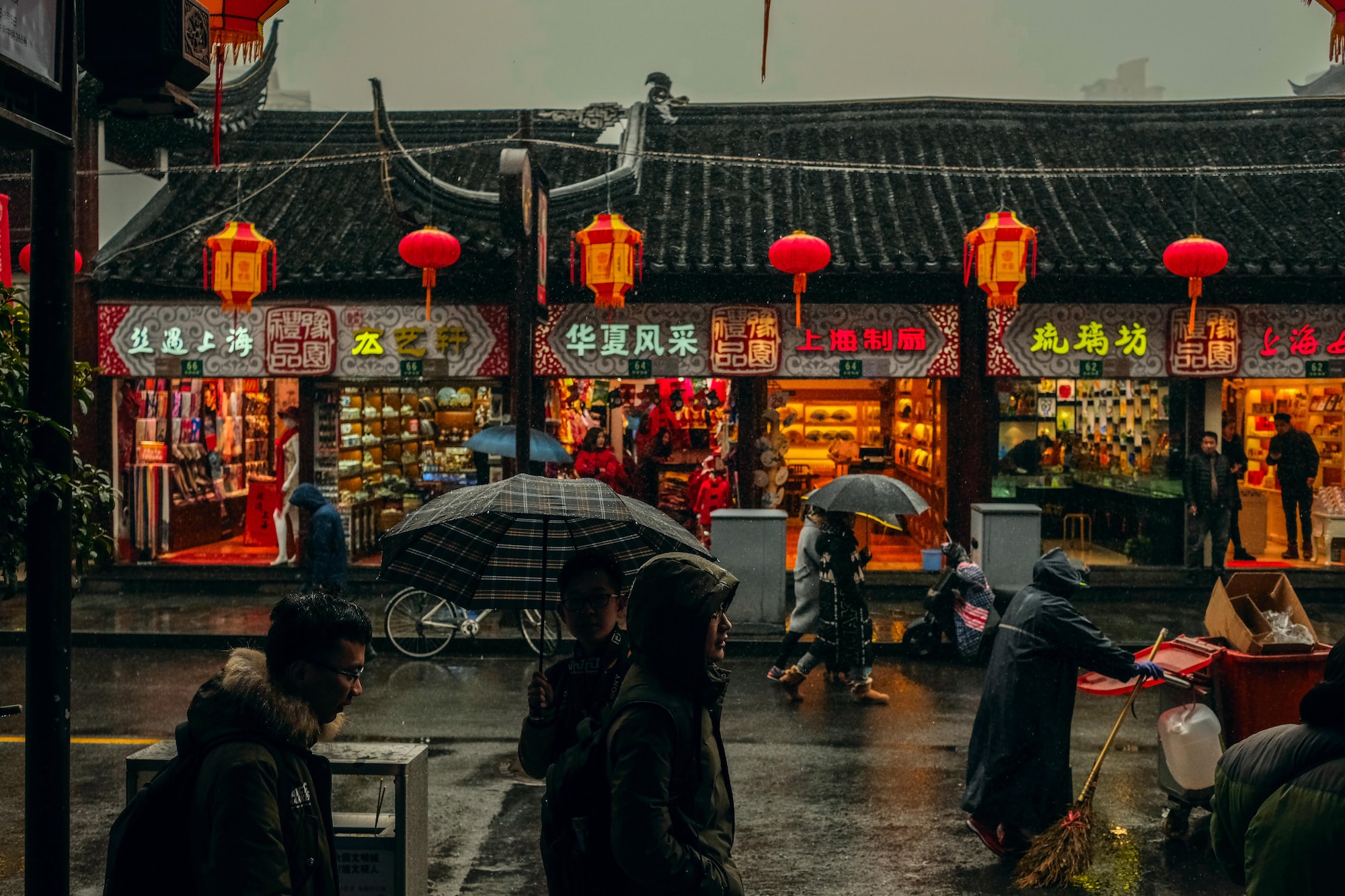 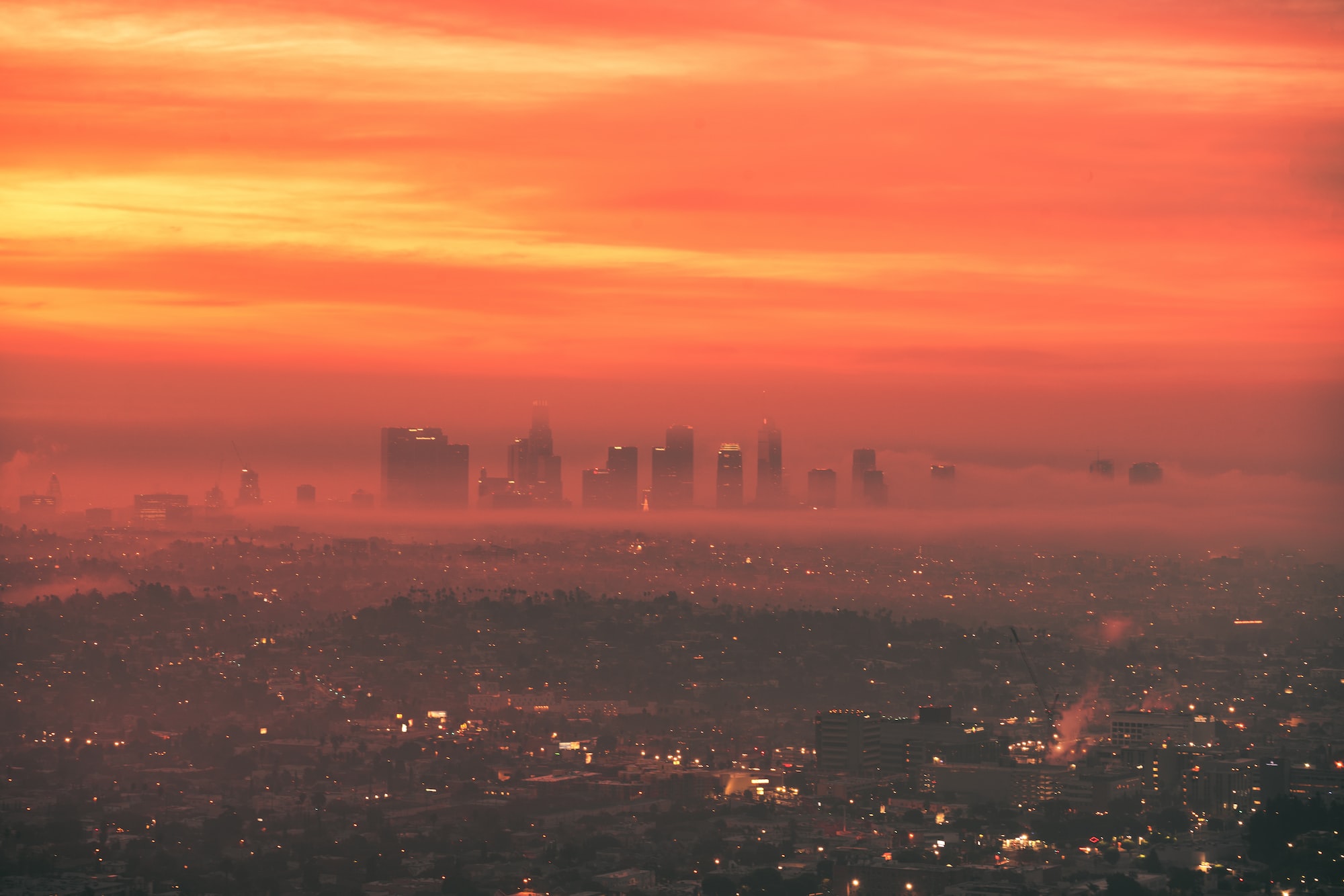